What's on your mind?

What is gonna happen next with Kreese? I am thinking so much about what will be next for him now that he’s in jail for a crime he didn’t commit.

And while it bothers me that he’s wrongfully in jail, I am quite happy he has been arrested because he deserves it after everything he has done!

Hopefully all of Johnny’s students can testify against him and he will end up jail for life.

I am also very much hoping for Daniel to hurt him BADLY for numbers 2 and 6 … but that Daniel will also file a report and also sue Officer Thompson, Councilperson Roberts and the security guard at the council meeting.

If I could make any changes or add any new characters into the franchise, they would be these ones:

The Next Karate Kid

If I’m wrong write ur own one in the comments

https://youtu.be/G-GVqxwo3sk would u rather this then what we got coz I would but it wouldn't make sense for s5 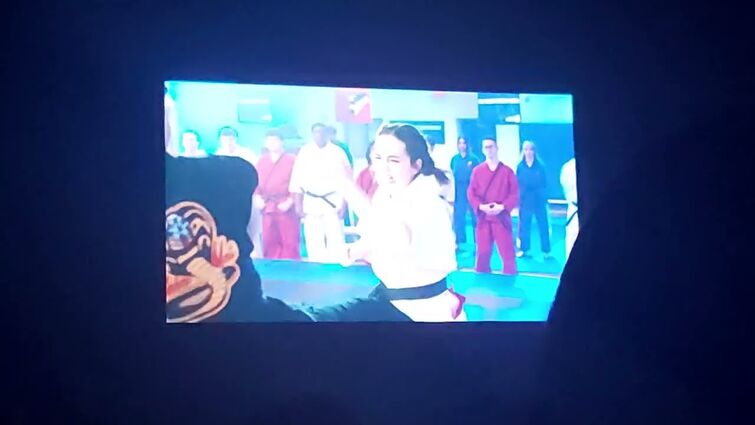 So we all know that cobra kai season 5 release September 9 but when will netflix drop the official season 5 trailer to me my guess is Somewhere around August we get another trailer. 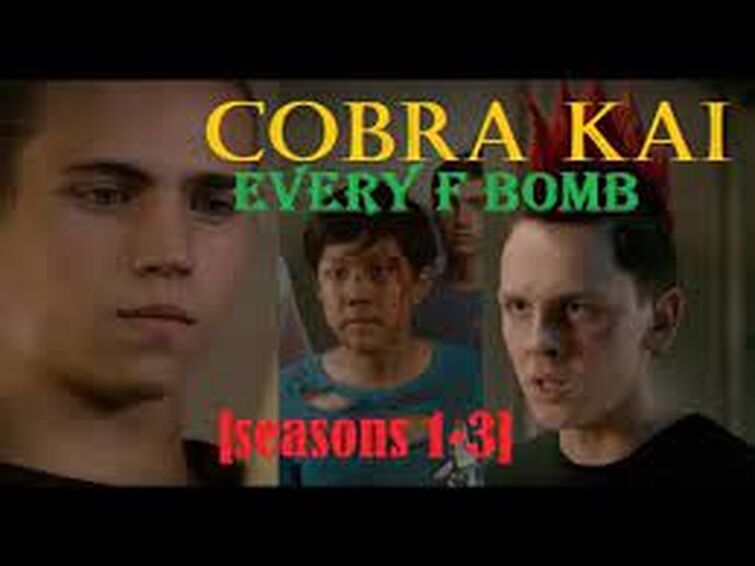 So here are it so far

“The beat the fucking shit out of me” -Nathaniel

At last night's "Live & Badass" event, the first trailer for the upcoming fifth season of Cobra Kai was released! It gave us a first look at the storylines, characters, and events around the season, but more importantly, an air date! All 10 episodes of Season 5 will be available for streaming on September 9th, 2022! Watch the official trailer on the Season 5 page, take a peak at our exclusive first look images and share your thoughts below! 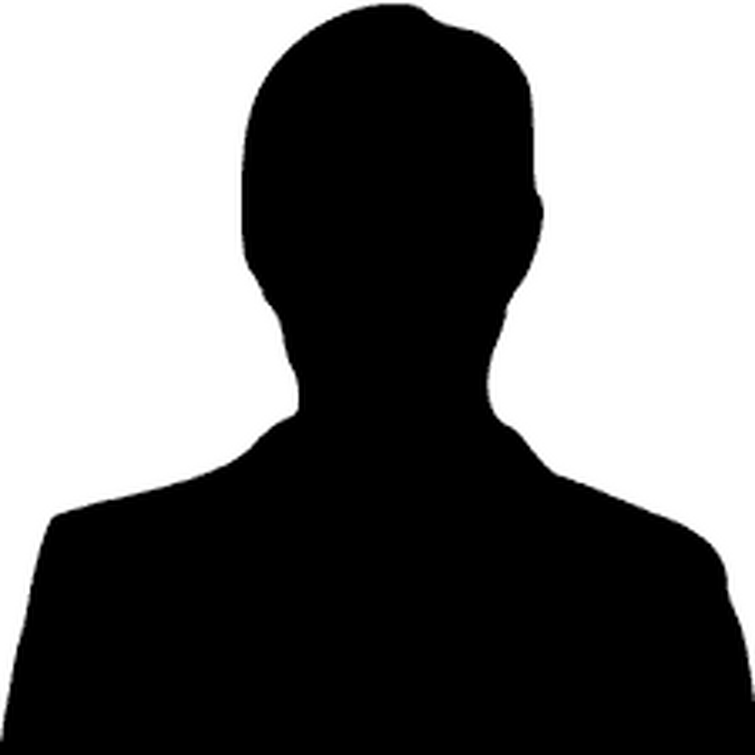 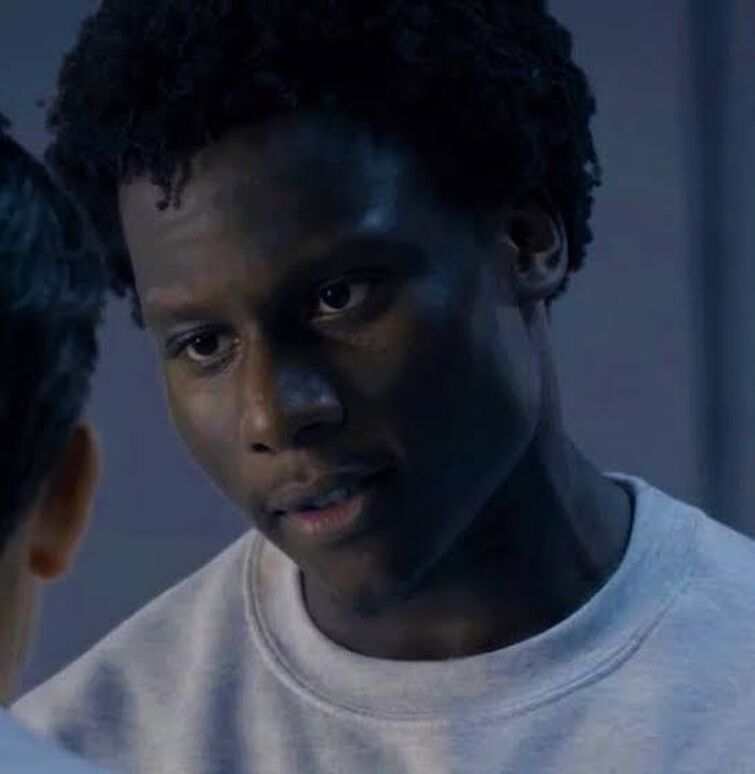 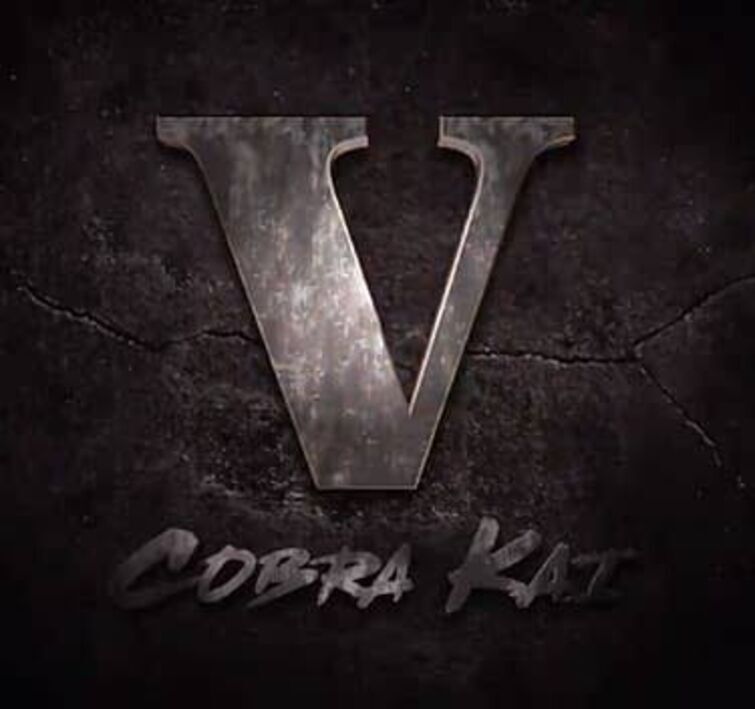