The Next Karate Kid

The First Season of Cobra Kai is an American comedy-drama web television series based on The Karate Kid film series created by Robert Mark Kamen that premiered on May 2, 2018 on YouTube Red and was re-released on August 27, 2020 on Netflix.

The series was created by Jon Hurwitz, Hayden Schlossberg, and Josh Heald and stars Ralph Macchio and William Zabka, reprising their roles as Daniel LaRusso and Johnny Lawrence from the films. The first season became wildly popular with fans and critics alike, receiving universal acclaim. On May 10, 2018, it was announced that the series had been renewed for a second season of ten episodes that is set to premiere in 2019.

The television series takes place thirty-three years after the original film and follows the reopening of the Cobra Kai dojo by Johnny Lawrence and the rekindling of his old rivalry with Daniel LaRusso. 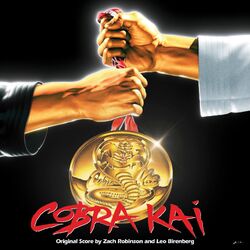 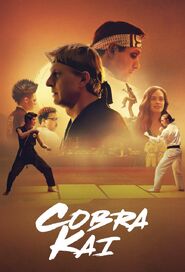 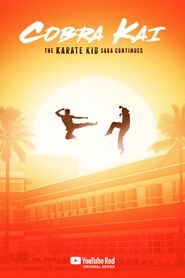 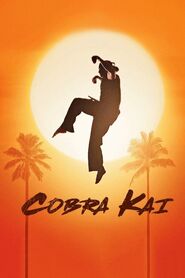