The series faced delays due to the COVID-19 pandemic and YouTube relinquishing the series, but in June 2020, it was announced that the series would be moving to Netflix, with the first two seasons later becoming available on the streaming service.

In late August 2020, Netflix revealed that season three was scheduled for a release in 2021. On October 2, 2020, it was revealed that Season 3 would premiere on January 8, 2021; this date was eventually changed to January 1. Along with the date announcements, the fourth season was also confirmed to be in the works.

Realizing their rivalry went too far, Daniel will team up with Johnny to mend the tension between the students. However, as Daniel’s car dealership begins to tank, he must return to Okinawa, Japan to promote his business. While there, he reunites with his old fling Kumiko, and ex-rival Chozen Toguchi. While Daniel and Chozen trade karate techniques, Johnny helps Miguel regain his strength after coming out of his coma. With Daniel and Johnny occupied, the students of Cobra Kai Dojo grow stronger and more violent as they more faithfully follow their merciless sensei, John Kreese. 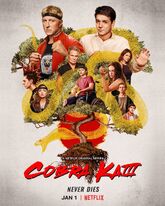 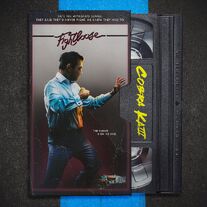 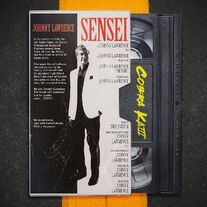 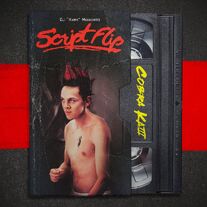 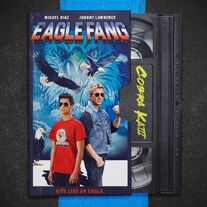 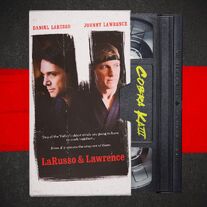 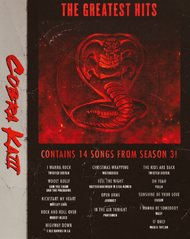