Cobra Kai season four was the #1 Global show on Netflix, trending #1 in over 80 countries. It earned over 120 million viewing hours.

Season 4 finds the Miyagi-Do and Eagle Fang dojos joining forces to take down Cobra Kai at the All Valley Under 18 Karate Tournament... and whoever loses must hang up their gi. As Samantha and Miguel try to maintain the dojo alliance and Robby goes all in at Cobra Kai, the fate of the Valley has never been more precarious. What tricks does Kreese have up his sleeve? Can Daniel and Johnny bury their decades-long hatchet to defeat Kreese? Or will Cobra Kai become the face of karate in the valley?[2] 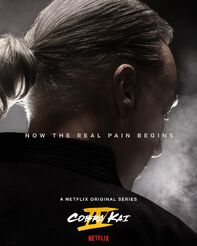 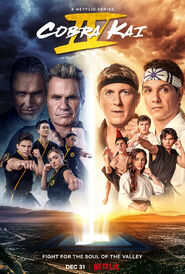 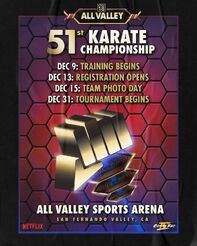 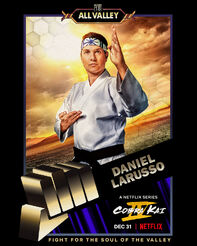 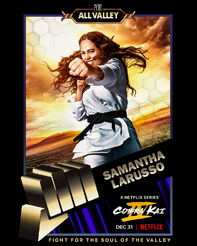 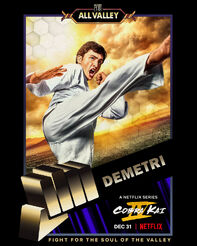 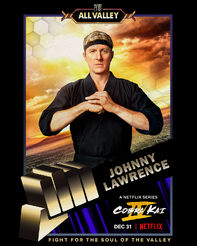 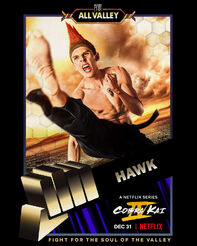 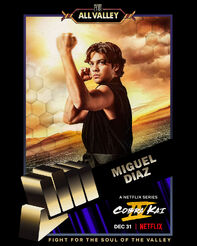 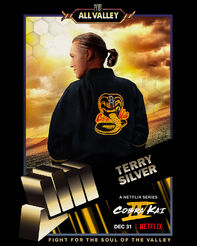 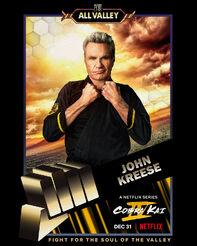 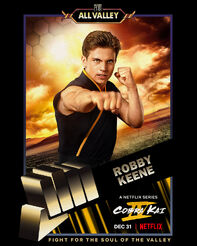 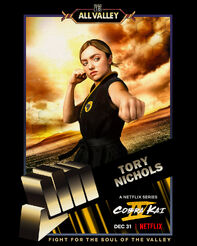 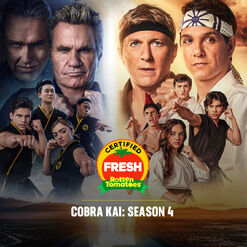 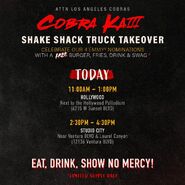 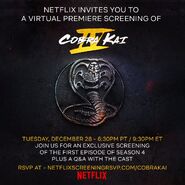 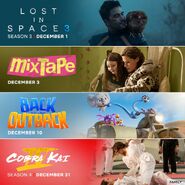 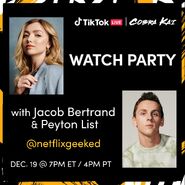 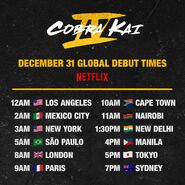 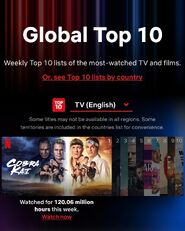 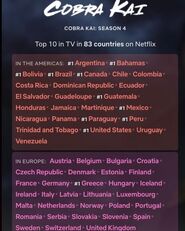 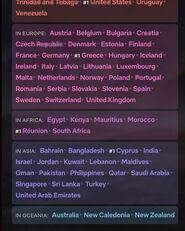 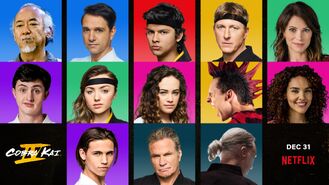 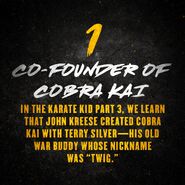 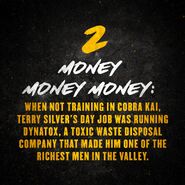 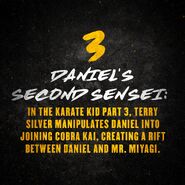 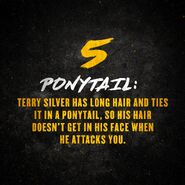 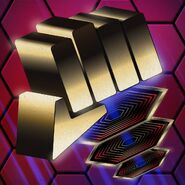 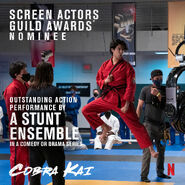 The following images were released prior to the season premiere, and are not in episodic order. 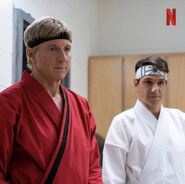 Are Miguel and Sam Endgame? - Cobra Kai - It's A Ship Show - Netflix

Three days after the season premiere, the first batch of viewing data for the season was released.

The Karate Kid sequel, which was originally a YouTube original before moving to Netflix with season three, launched its fourth season on December 31 and clocked up over 120M hours watched during its first three days. It also helped the first season score another 13.5M hours on the streamer.[6] It was the #1 show in 83 countries and counting.[7]